As mentioned in previous posts, being in the web business has its advantages as we get to work with pretty much every industry out there! We recently moved to a new house with a pool and, with two small children, we were concerned about the kids having access to the pool while playing in the backyard,

The solution was simple - put up a fence. However, I didn't want to ruin the layout/look of the backyard (I am a designer after all!) so we decided to put a wrought iron fence in. This way, it would have the safety factor, longevity and it looks a lot better than standard chain link.

We just happened to be finishing up a site for a great company called New Trend Fencing. I had a very tight time line to put in the fence so, I called our client Joe Pozeg (the president of New Trend) and not only did he help me out with ensuring it was delivered on time, but he delivered it himself which is quite a task as I live almost 2 hours from their location.

The fence arrived and the quality and look is amazing! Unfortunately, the new website we are developing for New Trend isn't 100% complete yet but stay tuned as it will be launched shortly. If you're looking for a wrought iron/decorative fence or even their patented "Fencerts" don't hesitate to get in touch with New Trend, you won't regret it! 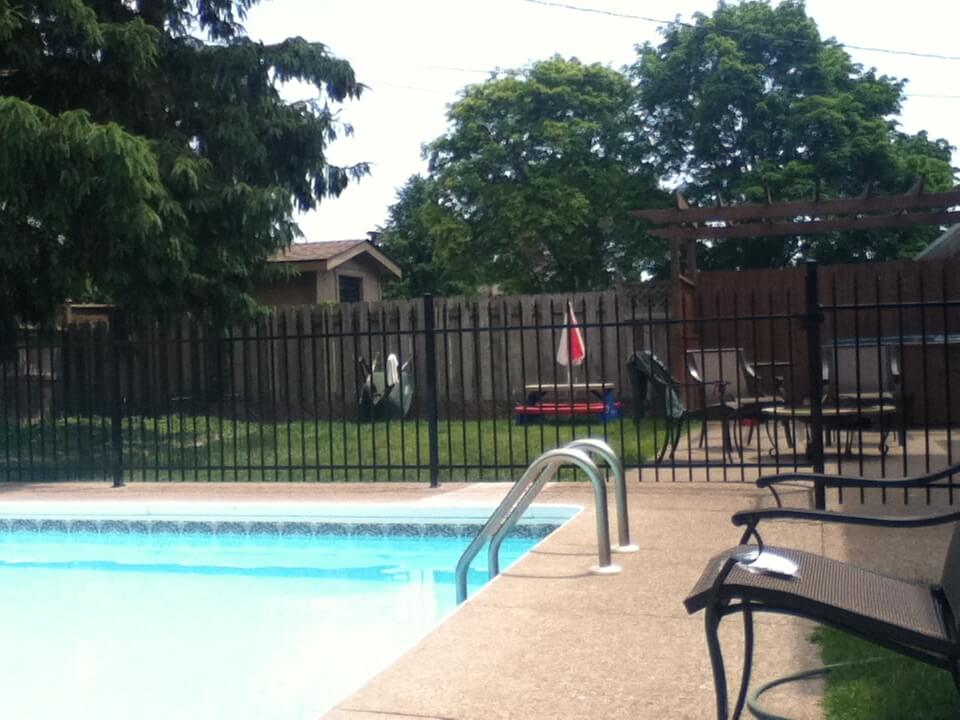 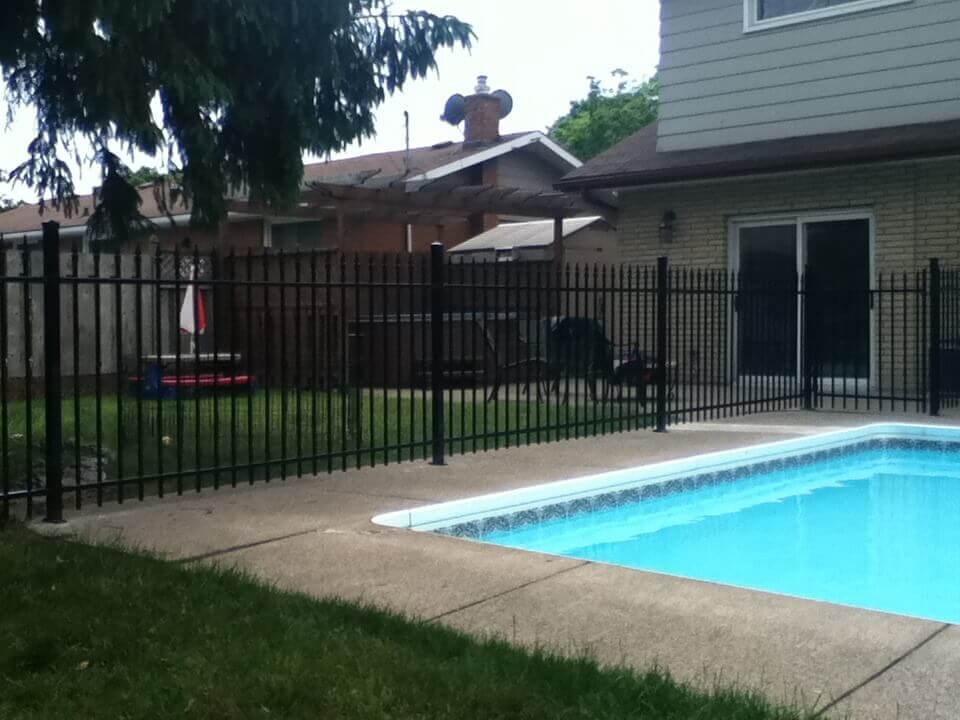 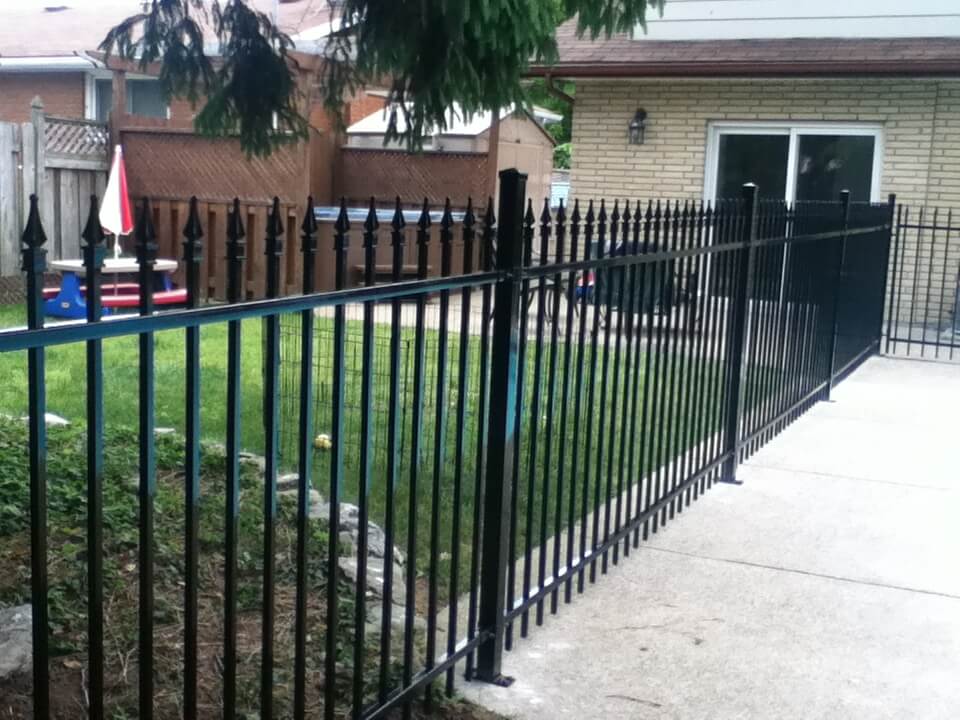