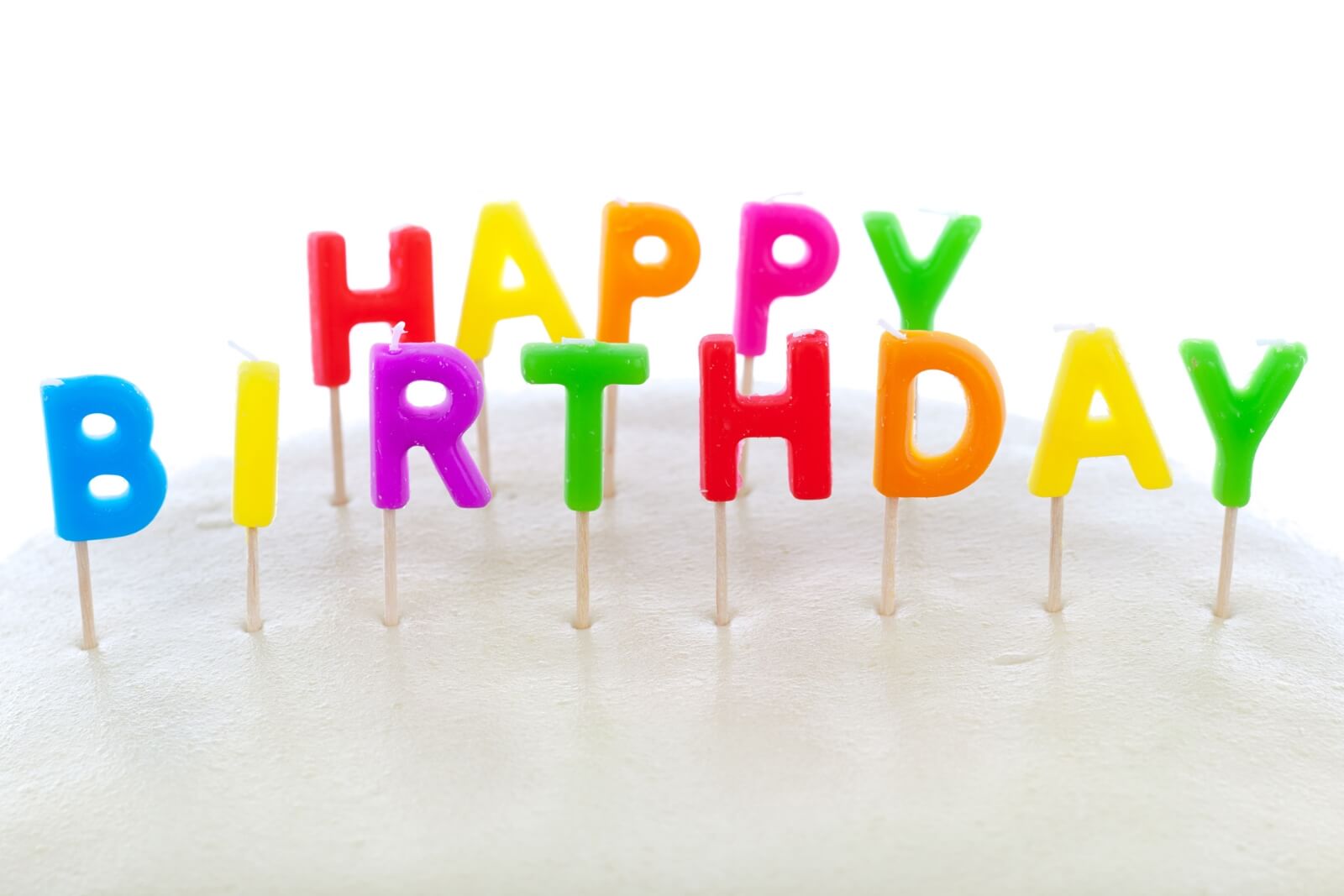 We're celebrating our first official year of [email protected] 3 here at REM and I thought it would be a great time to share some of my experience and thoughts related to it.

Stay tuned for the exciting beta phase memoirs in my next post.