Now if you’ve read part 1 of this post from last month (here) you understand that OLED displays are awesome, so why don’t we have OLED computer displays? Well I think the primary reason is the same one that caused plasma displays to lose popularity (even though they also have awesome contrast) and it comes down to one thing: burn-in (cost is a factor as well but that always comes down in time)

Burn-in (or image retention) is a problem whereby leaving a static image on the screen for a certain length of time, that image will be partially visible even after the screen changes to show something else. 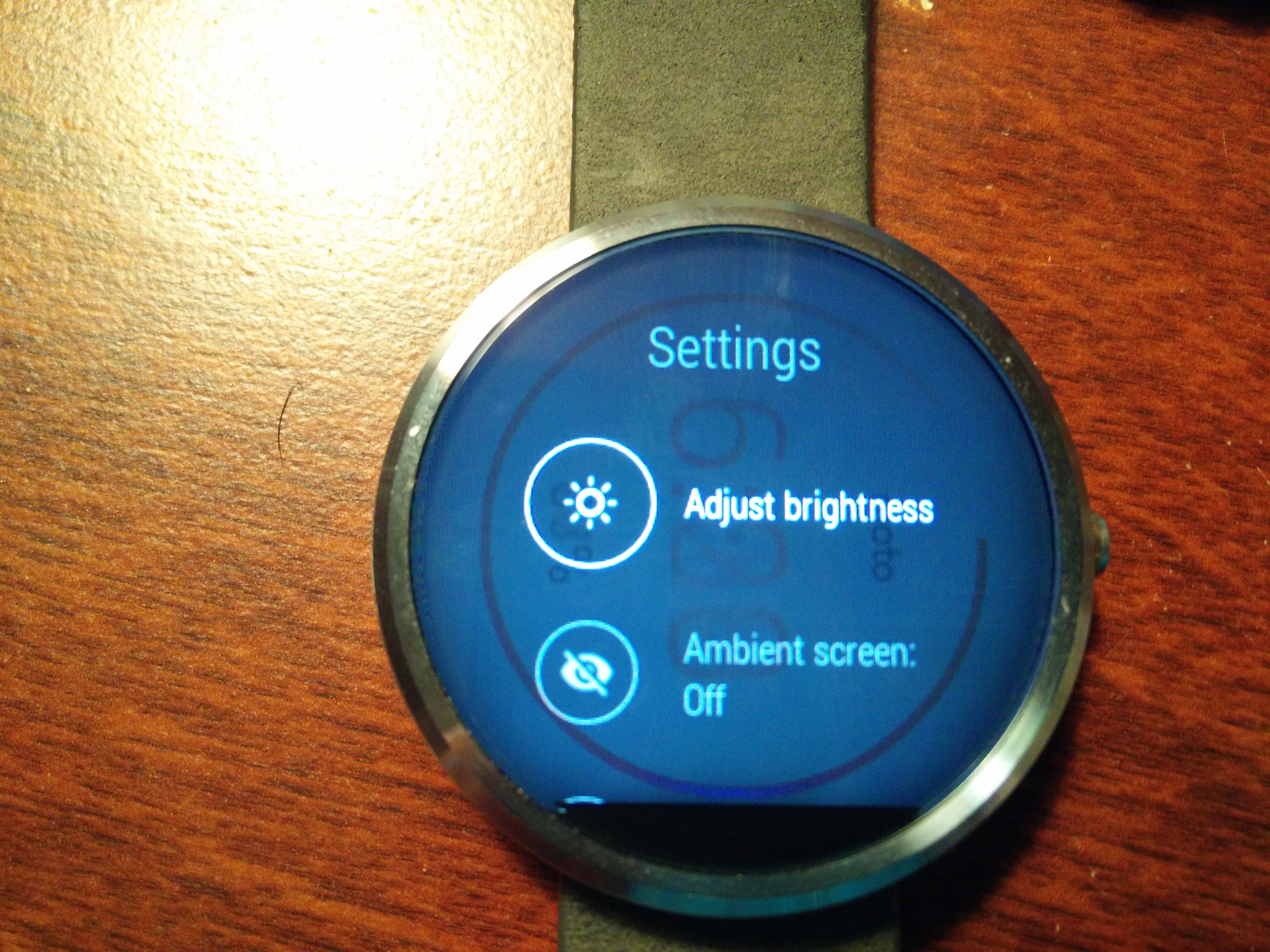 Burn-in is one of the main reasons that you see people buying LCD televisions over Plasma, because fear of ruining their display if for example they leave a movie paused for a long time, or have a news channel on where there are big graphic elements that don’t change. People would be swayed to LCDs even though Plasma has significantly better contrast and lower cost for the same size LCD counterpart.

OLED displays like plasma are indeed more susceptible to burn-in. So being used in a desktop/mobile computer scenario with static unchanging UI elements (e.g. taskbar) doesn’t seem to make as much sense. Manufactures remember what happened to Plasma and are advancing the technology in other devices like smartphones/watches and now high-end televisions.

What is different this time around is that intelligent engineering can greatly overcome this issue, and is improving every generation. Some people have now even started using those OLED televisions in place of a computer monitor even though they are significantly larger and eat up a lot of desk space.

Let’s not forget about CRTs. Remember those? Remember that setting in display options that is probably turned off called Screensaver? That was created because CRTs are also susceptible to burn-in. I think that we are ready to see OLED panels on the desktop. Burn-in is no match for the Windows 95 3D maze screensaver!